Hey Hippies and Cowboys, spice up your Saturday night with the country rebel music of Cody Jinks this August 13 at the Ameris Bank Amphitheatre, Georgia. The Country Breakout's 2021 "Independent Artist of the Year" will be treating his loyal fans with a concert featuring his classic hits and new songs from his most recent album "Mercy." Expect to be singing along to his most famous songs, such as "Wish You Were Here," "The Way I Am," "Must Be the Whiskey," and "Hippies and Cowboys." And be one of the first fans to hear Jinks's new songs sung live. Jinks will be joined by the multi-awarded country music veteran Clint Black on this last night of their concert tour. So click on the "Get Tick ts" button to secure your ticket orders as early as today. 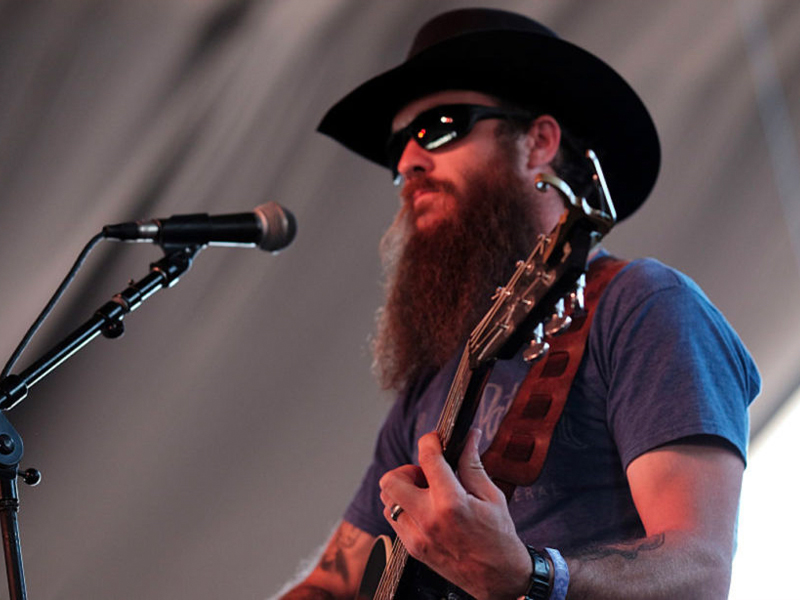 As one of the most successful crossover artists in late 2000, Cody Jinks cemented his name in country music after bidding goodbye to his heavy metal band, Unchecked Aggression. He initially released some well-received independent tunes that proved his chops for the new genre. With his massive hit "I'm Not the Devil" from his third studio album, Cody became a household name among country music fans who were enthralled by his outlaw country and Southern rock style. His third album was rated by Rolling Stones as one of the best albums in 2016. In addition, the album sold over 11 thousand copies in its first week of release and secured the No. 4 spot on the Top Country Albums chart.

Jinks' 2018 album "Lifers" also topped the country charts and became a critical and commercial success. It was listed at number 2 on the Billboard Country Albums chart and became instrumental for his international recognition. He released two equally successful albums in 2019, "After the Fire" and "The Wanting." Both albums reached number 2 on the US Country Charts. His newest album, "Mercy," was just recently released. Its lead single, "Hurt You," is expected to be another hit from the singer.

Along with releasing a new album, Cody Jinks will be embarking on a North American tour this year. He will be joined by the Grammy-award-winning country singer Clint Black. Black is a household name in the country music scene and has a long, prolific career making country music, dating back from the early 80s.

The co-headlining concert of Jinks and Black this Saturday at the Ameris Bank Amphitheatre is the last night of the tour. Thus, we can expect it to be the best night of the entire tour. After all, they save the best for last! So, if you want to be a part of this epic concert, be sure to grab your tickets. Click on the links on this website for a fast and secure transaction.