Are you ready for some serious country music? The most nominated female artist in ACM history, Miranda Lambert comes to Ameris Bank Amphitheatre on Friday, August 6th 2021 with special guests Matt Stell, Elvie Shane and Jackson Dean. What are you waiting for? Grab some tickets and come on down, Miranda’s last tour in support of her album, Wildcard, was cancelled halfway through, you do not want to miss out on hearing this ACM, CMA and Grammy award-winning singer again. Now she has a brand-new acoustic album out to boot too, there's no better time to catch her live! 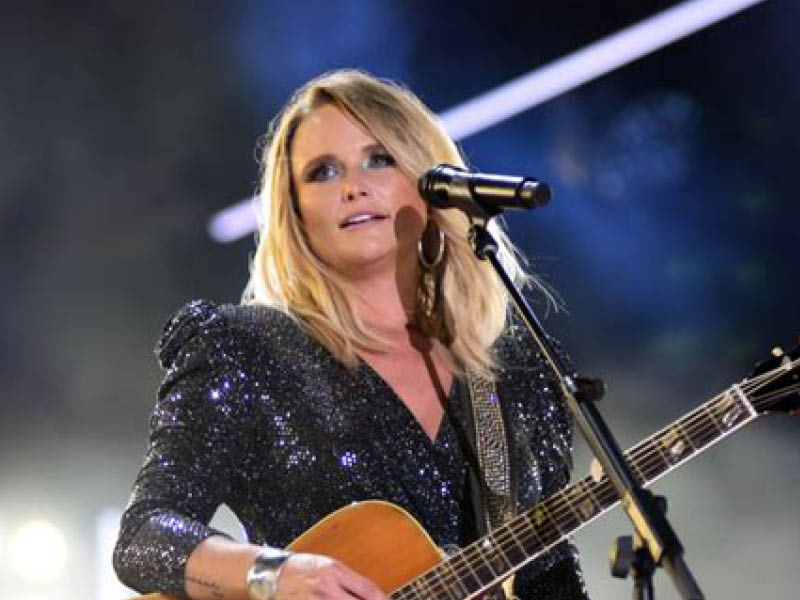 2020s number 3 on Billboard’s Top Female Country Artists, Miranda Lambert, earned her 15th nomination in the Female Artist of the Year category, which she has won a record-setting nine times, while her No. 1 hit single “Bluebird” was nominated for Single, Song, and Video of the Year with more than 260 million on-demand streams and was named one of the 2020s best songs by Billboard, Taste of Country, The Boot, sounds like Nashville, and more after earning the same accolades in 2019 from Rolling Stone and the Nashville Scene, becoming Lambert’s seventh career No. 1 radio single and earned a CMA Award for Music Video of the Year. Her album, Wildcard, from 2019, that the single is off, has also been nominated for a Grammy Award. In November 2015 she became the first woman to have won the Country Music Association Awards' Album of the Year twice. She has won three Grammy Awards out of twenty-one nominations. In May 2021 Lambert released an acoustic album, The Marfa Tapes, to vast critical acclaim, given its departure from Lambert's usual sound and its acoustic, stripped-back feel.