EVENT POSTPONED (date TBA). Hold on to your tickets! They will be valid for the new date once announced.

ARE YOU READY TO ROCK??? The legendary mental Metal Gods Judas Priest are coming to Georgia in 2021. Judas Priest will be performing at the Ameris Bank Amphitheater in 2021! Get ready to mosh!
This performance promises to be a true once-in-a-lifetime opportunity to experience a performance by the one and only Judas Priest. 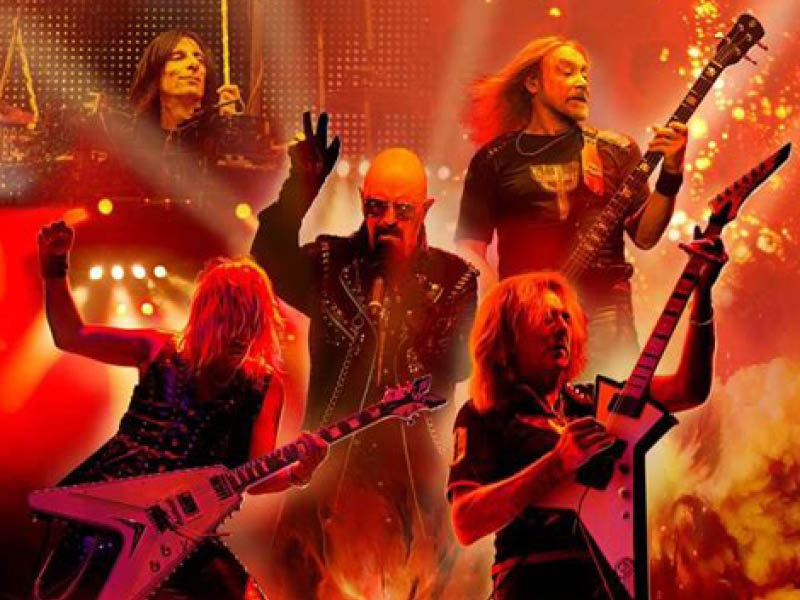 Judas Priest is the band who has been breaking boundaries, igniting a fire across the world, and influencing countless metal, rock and other musical genres and performers since they first picked up a guitar and a microphone! DO NOT miss this performance! Get your tickets to see them live at Ameris Bank Amphitheatre on Friday 22nd October 2021!

Judas Priest are metal gods. They have been performing since 1969, breaking boundaries: they were revolutionary for the metal scene, pioneering a new way of performing, making music and more. The band are also metal fashion icons, setting trends and arguably are responsible for the metal scene growth.

Formed in Birmingham, United Kingdom in 1969 at the end of the 60’s, the band were a massive influence on heavy metal bands. Their image, which was filled with leather, spikes, and other taboo articles of clothing has been widely influential during the glam metal era of the 1980s, and impacted rockers, metallers and goths across the ages. Since they were formed they have sold over 50 million albums. They have released 18 studio albums, six live albums, seven compilation albums, 29 singles, 10 video albums, and 21 music videos. They have also been ranked the second "Greatest Metal Band’ of all time by MTV.

Their tour was put on hold due to the COVID19 Pandemic but they are back and ready to give you a show you won’t forget. Get ready to scream your heart out as you listen to their awesome music.