This summer, Verizon Wireless Amphitheatre at Encore Park is proud to present Phish, live!!! The internationally-acclaimed improv giants will be performing for three nights in a row, starting on Friday 3rd August 2018! The Vermont natives and neo-hippie jam-band legends never fail to deliver an awe-inspiring performance – make sure you catch them! 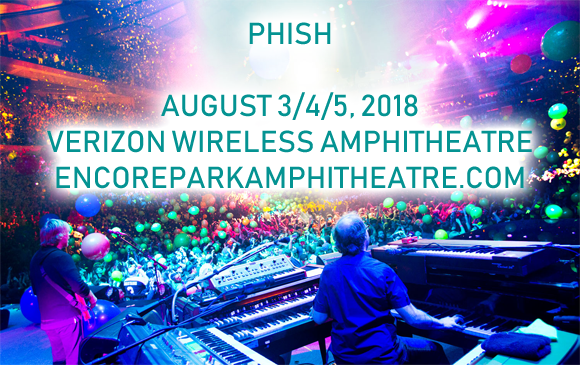