At long last, through this unusual and ever-changing landscape, we are excited to announce Phish are coming to Ameris Bank Amphitheatre on Sunday, August 1st 2021. Indeed, Phisheads of Georgia, you have all been patiently waiting…and now your time has come, join in the mad rush of getting your hands on tickets to the show. Lock in your tickets now! This second show at Ameris Bank Amphitheatre has been added on just for you guys, the Phishead fans, there are just so many of you and the guys in the band just could watch you all be disappointed! 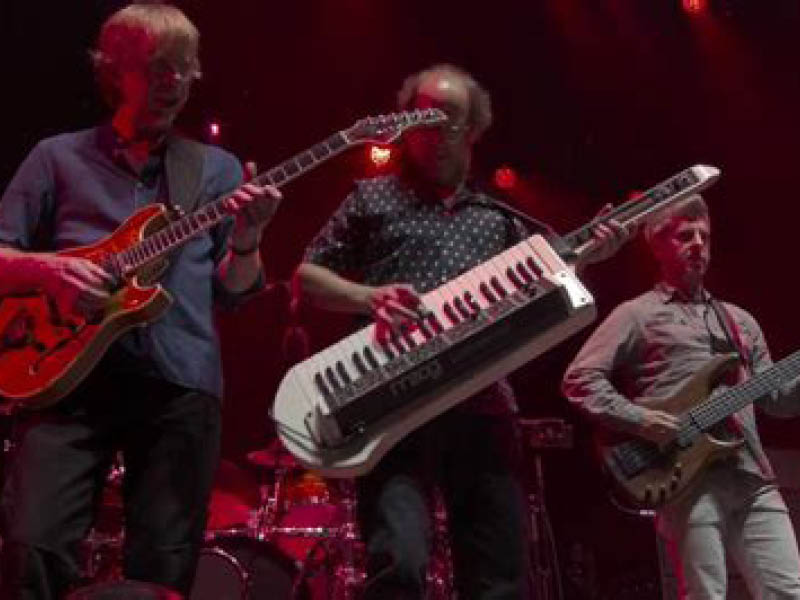 Over the years, Phish has had their hiatus and disbanding moments. Phish reunited officially in October 2008 and has constantly been on the road since. Then as the world stood still due to Covid-19 in 2020, Phish excitedly announced that… “At long last, through this unusual and ever-changing landscape, we are excited to announce a combined Summer + Fall 2021 tour. Thanks for your patience!”

Formed in Burlington, Vermont, in 1983, Phish's current lineup consists of lead singer and guitarist Trey Anastasio, bassist Mike Gordon, drummer Jon Fishman, and keyboardist Page McConnell, all of whom perform vocals. Like many Jam bands of the 80s, the band has assembled a loyal tribe of followers, or phisheads if you like, mainly by word of mouth and through the exchange of live recordings. Like Pied pipers, Phish has lured them into a web of funk, progressive rock, psychedelic rock, folk, country, jazz, blues, bluegrass, and pop sounds like an endless loop, loosely described as 'jams' or improv sessions. Christened as 'Phisheads', Phish's rock-solid and loyal fan base are encouraged to tape their live concerts, share, and distribute them online for free, after all, the musicians don’t really see album money these days, it’s all about the live shows. In the 90s, Phish was among the first artists to utilize and mobilize the internet resulting in an explosion of their fan base, and Phish being described as "the most important band of the '90s." by Rolling Stone Magazine.