It's a show for the whole family as Kidz Bop Kids comes to Verizon Wireless Amphitheatre at Encore Park on Sunday 7th May 2017! This national live tour features the Kidz Bop Kids having the "Best Time Ever!" as they perform their peppy, family-friendly renditions of the biggest pop hits that we all know and love! Expect all-new songs, all-new choreography and tons of fun!!! 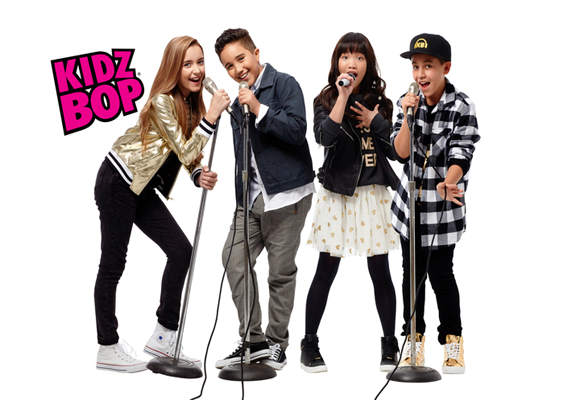