Georgian rock group Blackberry Smoke is coming to Ameris Bank Amphitheatre on Saturday 21st August 2021. Don’t miss your chance to enjoy a night out with cool rock and easy country-esque lyrics. This awesome band is celebrating their 20th anniversary as a group in 2021! Enjoy a night out and buy your tickets for their live performance at Ameris today! 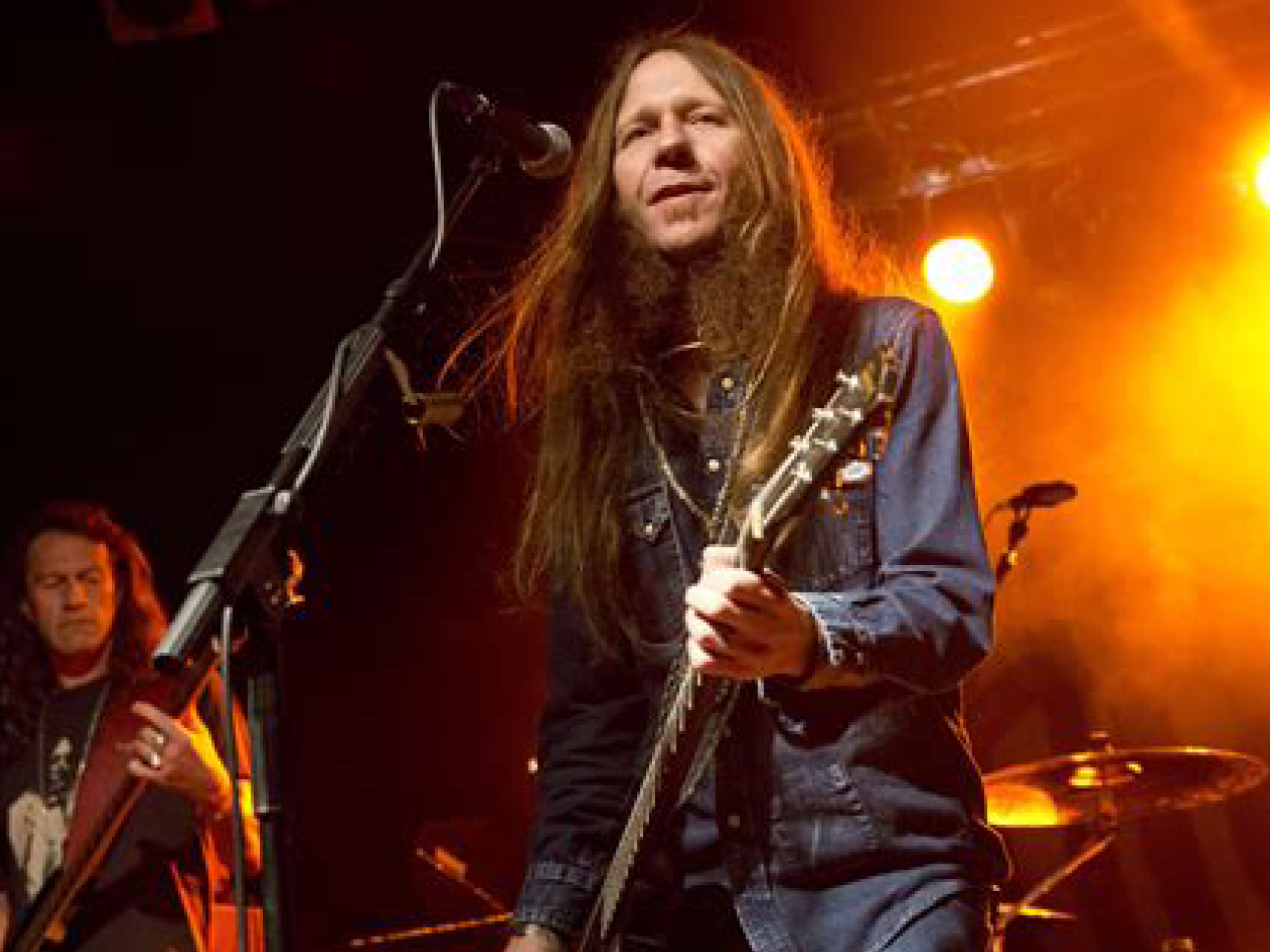 As the saying goes – where there’s smoke, there is fire. And Blackberry Smoke are a hot performance!! Enjoy a night out filled with airdrums and air guitar!

Blackberry Smoke sounds like a fine whisky, their sound is a blend of sounds from southern rock, through country, blues and even a little funk. Their 2021 tour promises to be a night to remember. Blackberry Smoke have released seven studio albums, two live albums and five extended plays to critical acclaim.

On the 21st August, come along to Ameris Bank Ampitheatre and sing or boogie along to their easy-listening grooves. Come along and experience a night you won’t forget. Blackberry Smoke are worth a night out, the band has built a strong fan base, their music has featured on several hit television shows including ‘Yellowstone’ and they’ve featured on NBC’s ‘Last Call with Carson Daly’ and they are dedicated to supporting cancer research and charitable work.

A recent reviewer on Saving Country Music write: “20 years in, Blackberry Smoke isn’t showing their rust. They’re hitting their stride, understanding their species is slowly becoming endangered, taking that prognosis personally, and doing what they can to keep the torch burning, and the memories of the sounds of the South alive.”